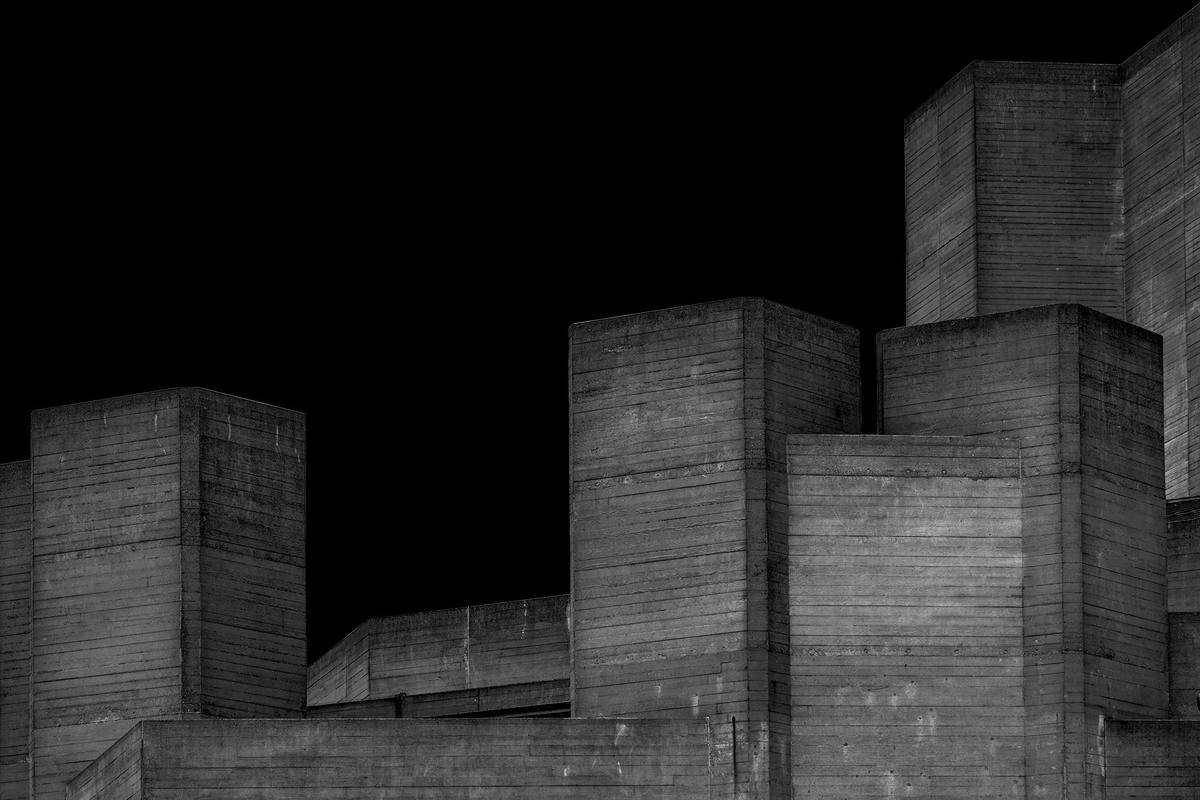 Brutalism has its roots in modernism but arose as a movement against the conventional architectural style. Brutalism placed an emphasis on materials, textures and construction as well as functionality and equality. The brutalist architects challenged traditional philosophies of what a building should look like, focussing on interior spaces as much as exterior.

In an interview with the Financial Times, Dr Jonathan Foyle, the chief executive of the World Monuments Fund Britain, provided interesting architectural context for Brutalist buildings: “They are very muscular and everything is perhaps bigger than it needs to be, and for that reason I feel that brutalism is a modern take on gothic architecture… Both were designed from the inside out – the purpose of the building and what happens inside is the important part – the outside is merely the envelope that wraps it up.”