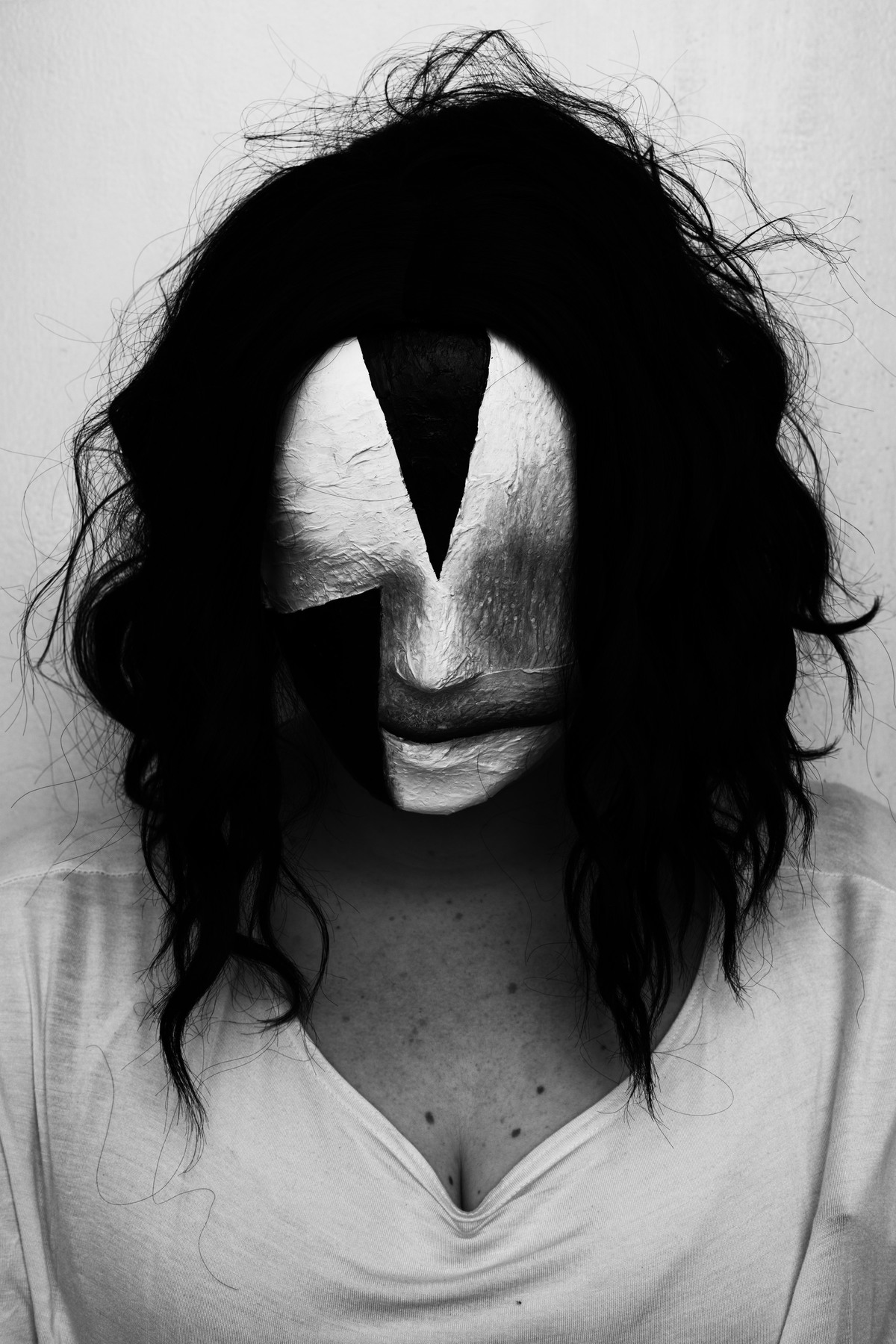 Isolation of the Self.

Mid March 2020, I retreated into isolation after contacting the virus Covid-19. During this time the UK was put on lockdown by the government and online I observed recordings of the mad scramble of people trying to establish new forms of existing. The cracks in my country were beginning to show and some things fell through them.

The stockpiling of medication resulted in a 50% rise in demands for repeat prescriptions. The advice from the National Health Service to order prescriptions no more than ten days before needed, was not heeded. People’s fear and uncertainty and of course selfishness, led to a vicious cycle of panic. The consequent strain on the NHS lead to delays in restocking which predictably led to shortages.

I myself could not obtain the medication I take to manage bipolar disorder resulting in the experience of my own intense withdrawal symptoms over seven days.

Things are no longer as we once knew. Things once not thought about now require thought. We are all struggling with the loss of a world where things were going to be different and everyone will have a story to tell. However, my personal story, is of imposed physical isolation and how I began to isolate internally. I depersonalised. The dark shadow emerged, a subversion of self that rendered me unsafe within the world I thought I knew.

In 1964 Ernst Becker states in relation to depersonalisation;

“Rules, objects and self-feeling are fused, taken together they constitute one's 'world'. How is one to relinquish his world unless he first gains a new one. This is the basic problem of personality change.”

Our personality is made up of our masks. Some we chose to wear, some we wear through necessity to survive. Some are inflicted on us. An individual doesn’t always feel at the centre of their own personal world or that they have any ownership of it. This prevents them from being fully involved in living. Their development is caught between "the mirror and the mask". Caught between the analysis of others that reflects back a sense of their personal worth and a disguised search in which the self finds or seeks affirmation that they are enough, a reflection perhaps unseen by everyone.

These feelings of depersonalisation that washed over me during the week of withdrawal are symbolised here as 14 masks, 14 aspects of the isolated self. The period of withdrawal became a lucid dialogue with the faces that are usually held at bay. Seven of the darker aspects of my(self) at night goaded me upon the rooftop of my flat and I confronted them. Not the self looking back as an image in a mirror, but reflected upon as if looking into a mirror that might reflect my mind.

This project is dedicated to Daniel Furniss.